Justice of the Peace Precinct 3 recognizes the need to protect the public and ensure the health and safety of litigants, attorney’s, visitors, court staff and the Judge.  In an effort to help the spread of COVID-19, the court has taken guidance from the Montgomery County COVID-19 Operating Plan, implemented by the Local Administrative Judge, and developed a plan specific for Justice Court Precinct 3.  The below operating plans will remain in effect until updated guidance is issued from OCA indicating they are no longer required or upon the expiration of the provisions in the Twelfth Emergency Order, as amended or extended, adherence to OCA Guidelines. 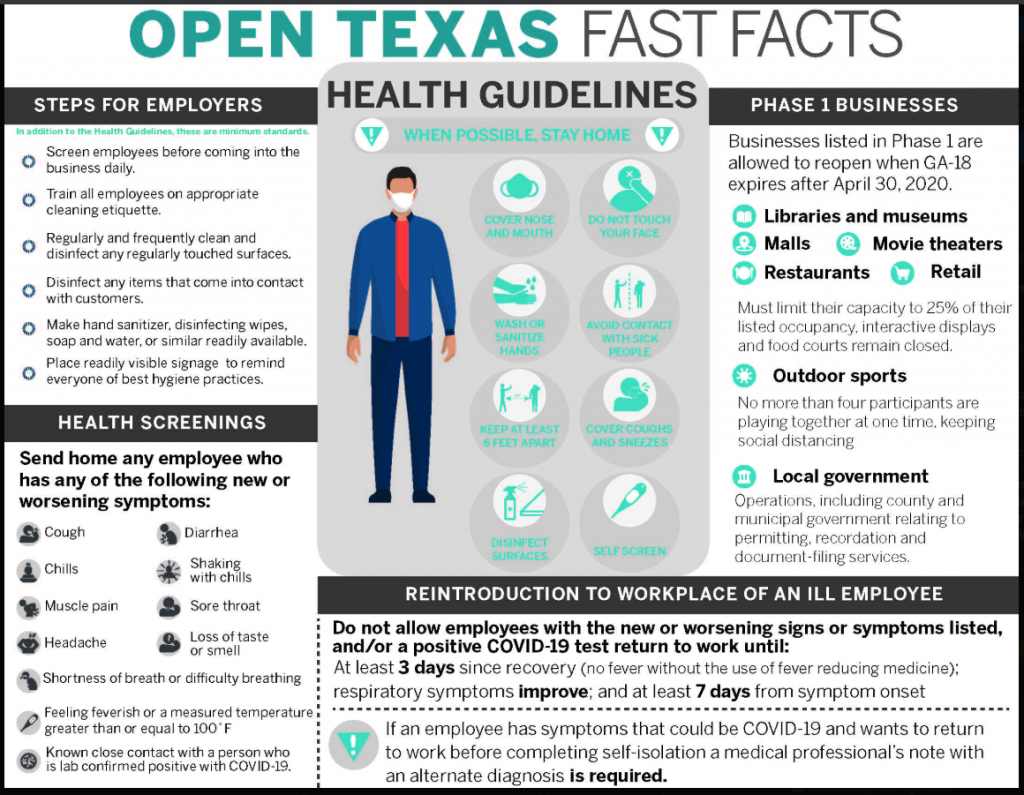 Judge Matt Beasley was born in Slidell, Louisiana and moved to The Woodlands in 1996 where he graduated from The Woodlands High School class of 2002. After graduating from the University of Houston-Downtown police academy, he was hired by Constable Tim Holifield as a Woodlands Patrol Deputy and later transferred to the Sheriff’s Office where he worked for Sheriff Tommy Gage as a Detective before leaving to work for Commissioner James Noack as a project manager and later as Chief of Staff.